Percentages You Need to Know If an Election is Fraudulent

Trend Lines
from 1948 to Present

Out-Of-Place Ballots in the 2020 Presidential Election

This was the number of Out-Of-Place Ballots as compared to the Historical Election Trends and Percentages. A Portion of these were clearly “Fraudulent” votes; the remaining Portion was possibly legitimate votes as the result of “The Polarization of the American Voter.” For a further discussion of these 25 Million ballots, see the report of “Part II of A Special Report on the 2020 Presidential Election Results.” 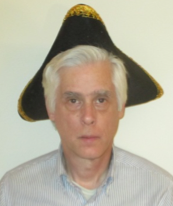 American Patriot
I have done something a little different in analyzing election results; I have taken and compared them to the population count, in order to get a “Percentage” of the population that votes. In taking this slightly different approach, I have “Cracked the Code” to detect election fraud. In my detailed research and analysis of the 2020 election results, it has taken me about a year to realize and to make this amazing discovery. It is actually a rather simple process; although it took me a heck of a long time to figure out and with the gathering of a mountain of data. You don’t have to be a genius to use my discovery to detect election fraud in your state. If you can add and subtract, and multiply and divide, which I know a lot of people can’t do these simple things because our educational system has dumb-down so many people; but if you can do this, then I can easily teach you how to use basic statistics, starting the day after an election, to detect election fraud.
You start with the “Math Formula” in the above section. You’ll have to gather some numbers from your state board of election as to the election results for the current and past elections. (Past elections are used in order to determine a historical trend for your state.) You will also have to gather Census numbers (actual and estimated) for these same election cycles. Once you plug in the numbers, you get “Percentages” that you can compare one election cycle to another.  (With the Math Formula, Page 3 of the PDF gives an example using the numbers for North Carolina to develop a historical trend.) Some of the percentages are meant to swing back in forth (as the political pendulum swings back and forth) and others stay pretty steady from one cycle to another. When the percentages are out of whack, then you know there is a problem. It is as simple as that.
With the Math Formula of X = Y = A + B + C = D x E x F (and when broken down to its three basic parts), it is my goal to teach Americans how to use basic math and simple statistics to quickly determine the integrity of their elections – starting the day after an election is held. We can never allow what happened on November 3 rd , 2020, which has led to the installation of an illegitimate President, to ever happen again. 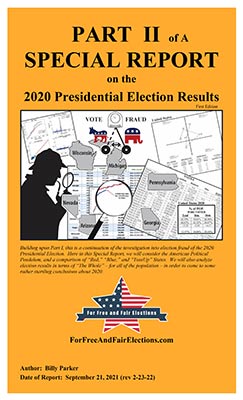 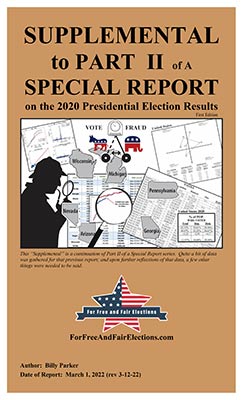 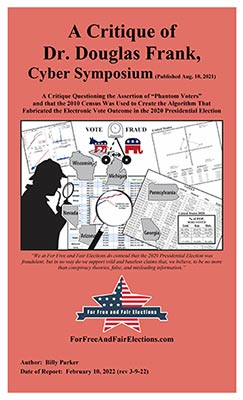 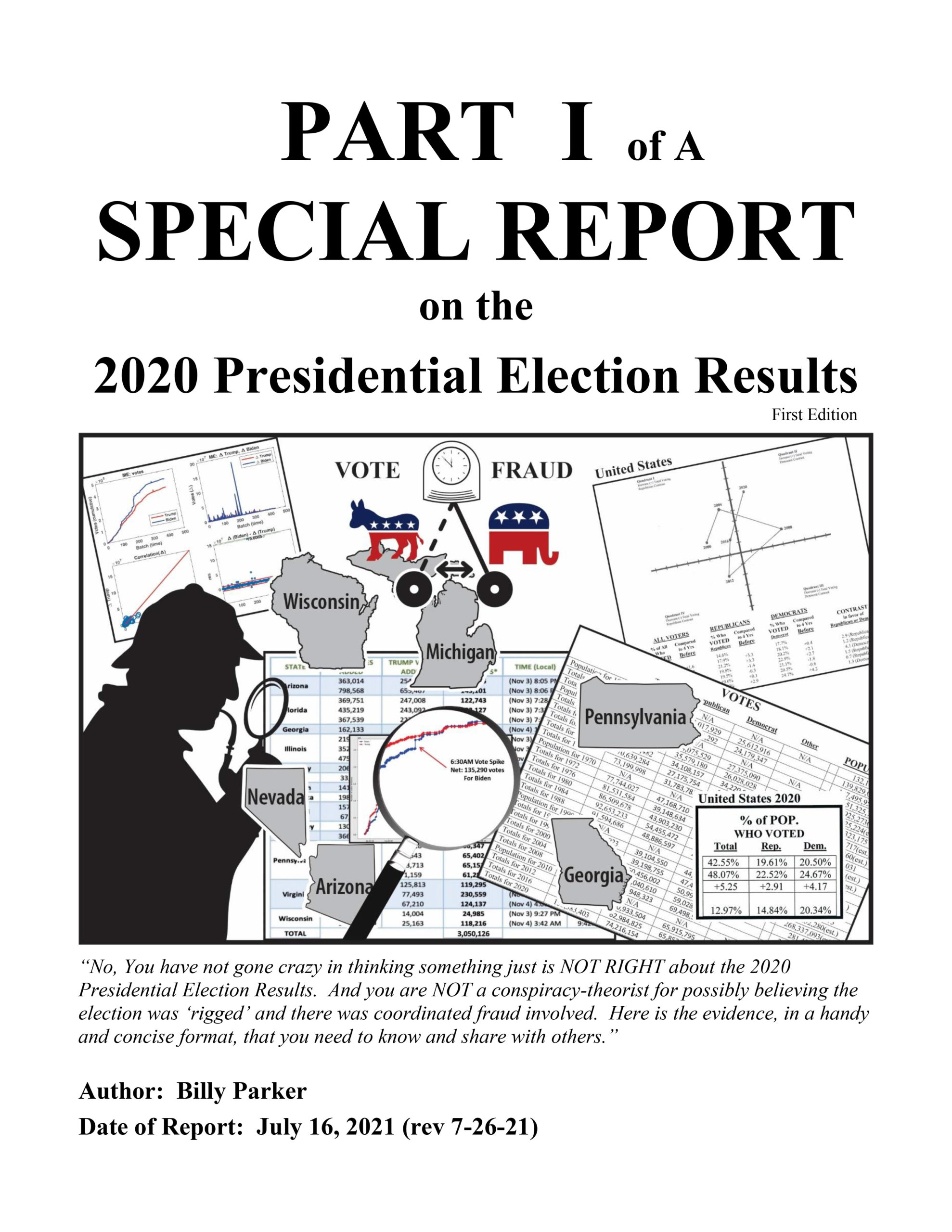 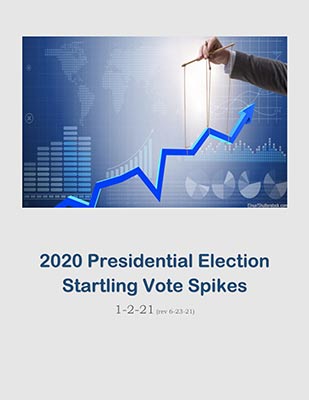 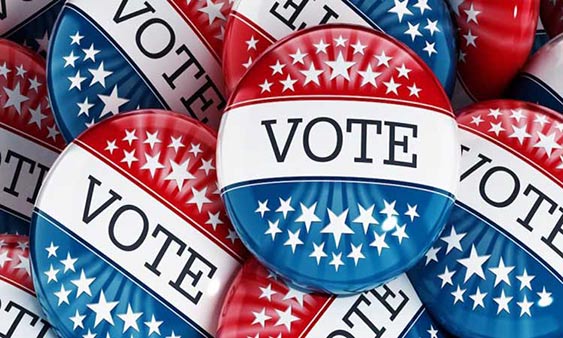 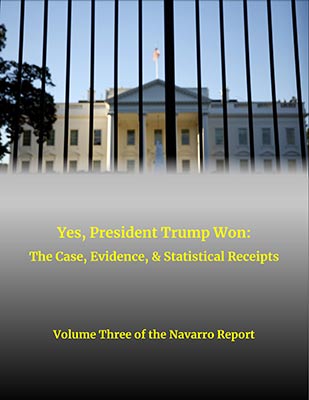 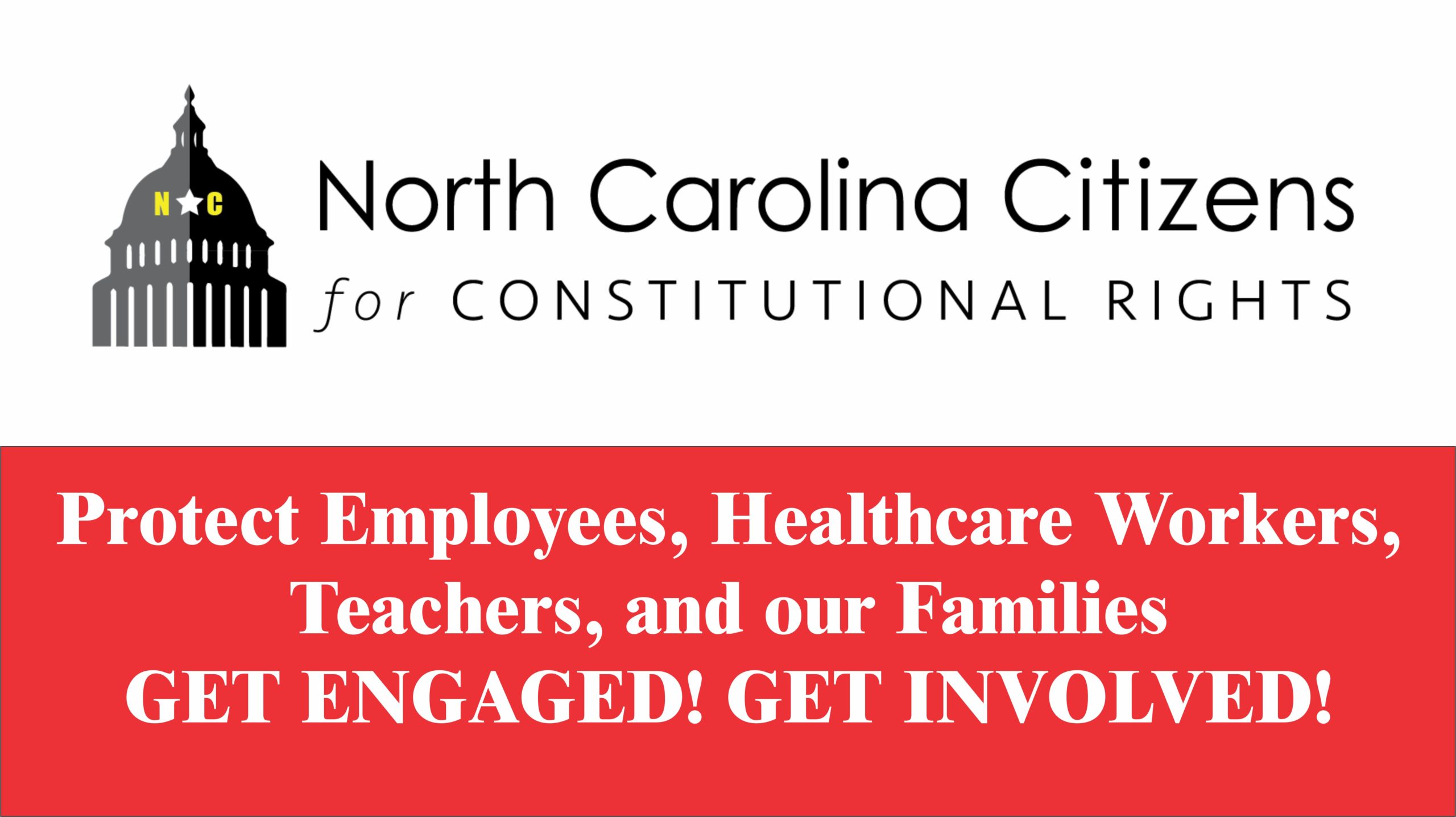 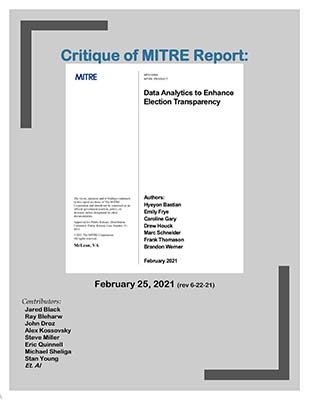 I ask 20 minutes of your time to better understand how easy it is to manipulate election data that doesn’t require fancy vote switching software or suitcases of ballots being drug out in the dark of night. If you watch only the first 5 minutes, you will miss the worst part of it all!

Published August 10, 2021
DISCLAIMER: This video by Douglas Frank presents interesting points and possibilities into how the 2020 election was stolen. The author of this website, however, considers this video to be only one of several THEORIES into what happened. Viewer discretion is advised in viewing this video. It does contain mostly factual information; but the author of this website finds some of the information to be questionable.
Viewers should be advised that the example of District 04 in Pennsylvania is NOT indicative of other districts/states in the nation. Dr. Franks shows with this example that the percentage of registered voters compared to eligible voters is 97.9%. This percentage is considerably less in other areas of the country. Dr. Frank also gives a “Registration Key” (number of votes counted compared to registered voters) to be 86%, and Dr. Frank “implies” that this is the percentage all across the nation. This percentage is, in fact, NOT found to be this high in many and most parts of the rest of the country.
All the calamities of the Biden administration go back to the core issue of “problems with the ballot box.” We have to fix that problem first. The survival of the nation and for us to remain a Free People is at stake!
Copyright © 2023 For Free and Fair Elections – All Rights Reserved